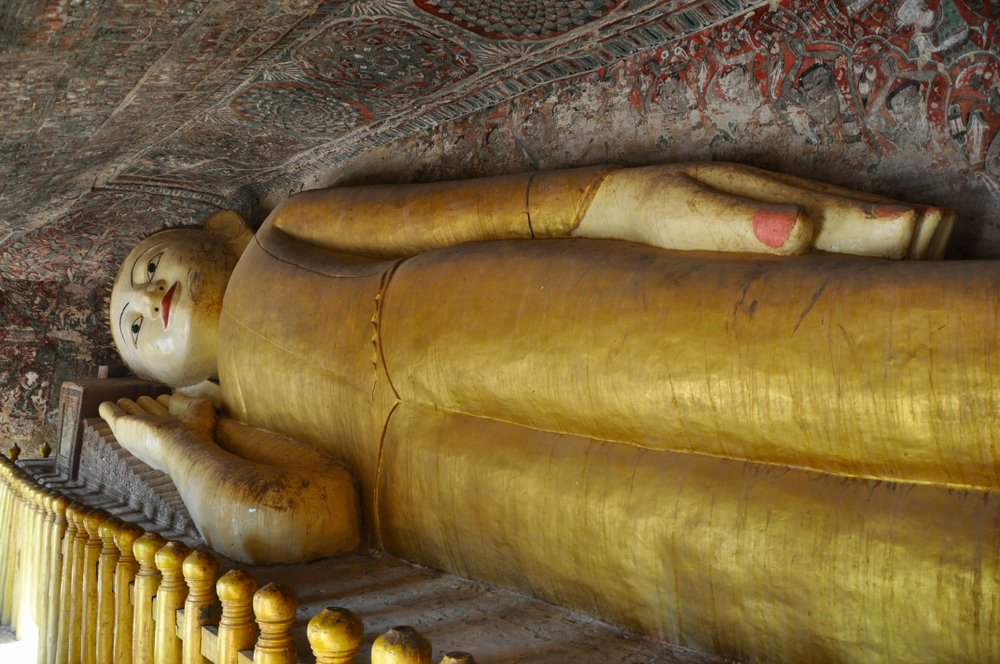 The former capital of Myanmar and also its largest city, Yangon, formerly known as Rangoon is the starting point of many a holiday in this country. It is home to Myanmar’s most evocative monument, the Shwedagon Pagoda aside from a scattering of colonial-era buildings, believed to be the largest concentration in the whole of South-east Asia. You have vestiges from the Mughal era as well as from British Burma when the British had taken over Yangon in the First Anglo-Burmese War between 1824 and 1826. A landmark of Yangon you simply cannot afford to miss on your Burmese holiday.

When considering the best time to visit Myanmar (Burma), think about what it includes three major reasons: the hot season from March to May, the wet season from June to September and the cool season from October to February. 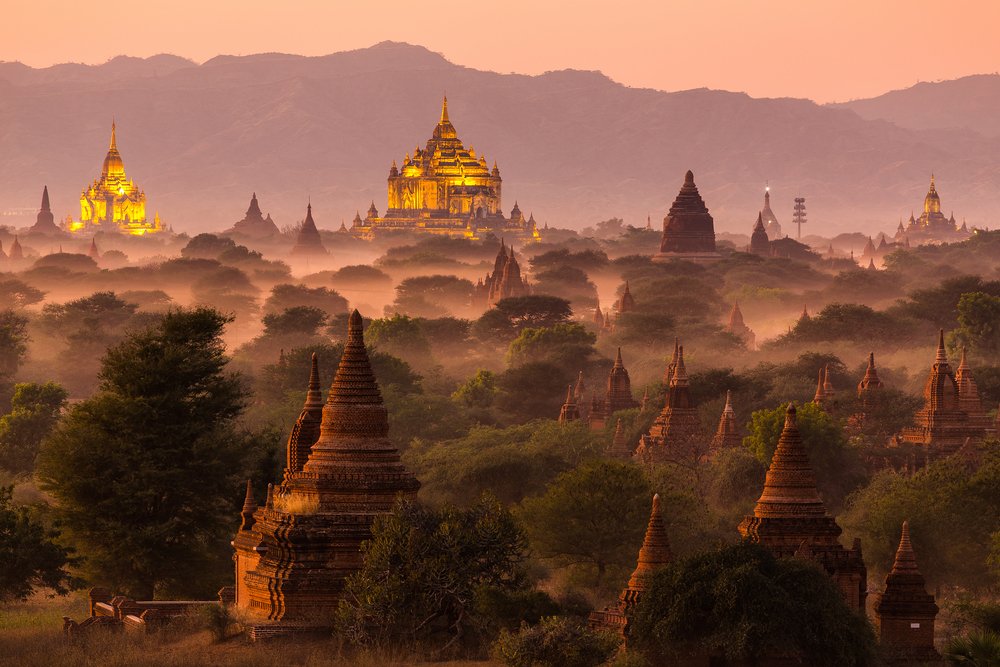 It is easy to forget the concept of time in Myanmar, as most of the country wears a timeless look. Golden pagodas dominate its skyline, while the waters gently kiss the shores on its quiet beaches. Giant statues of the Buddha bless the country at regular intervals, while the high skyscrapers in Yangon reflect its […]
From₹65,000
0
View Details