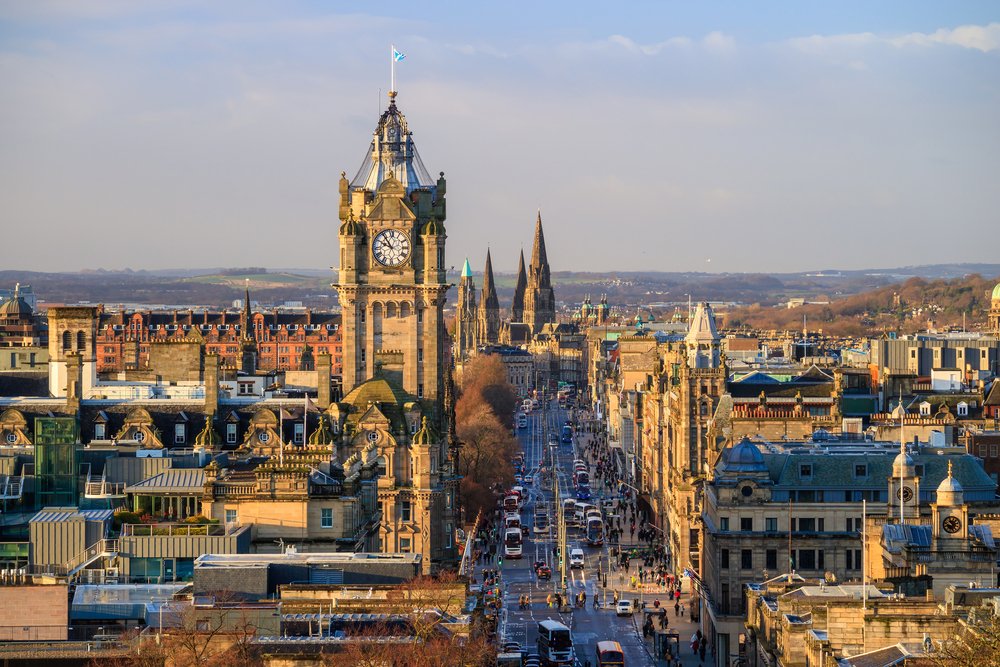 For a tiny island, Great Britain has made an enormous impact on the world. As Hugh Grant’s character said in the classic film Love Actually, “We may be a small country, but we’re a great one too. The country of Shakespeare, Churchill, the Beatles, Sean Connery, Harry Potter, David Beckham’s right foot. David Beckham’s left foot…”

A tour of Great Britain—the isle comprised of England, Scotland, and Wales—and its United Kingdom neighbor, Northern Ireland, allows you to experience this sovereign state’s full historical and cultural impact.

Gaze over the iconic capital city from the London Eye, watch the Changing of the Guard in front of Buckingham Palace, listen to the tolling of Big Ben and delight in the world’s most celebrated garden show, the Chelsea Flower Show. 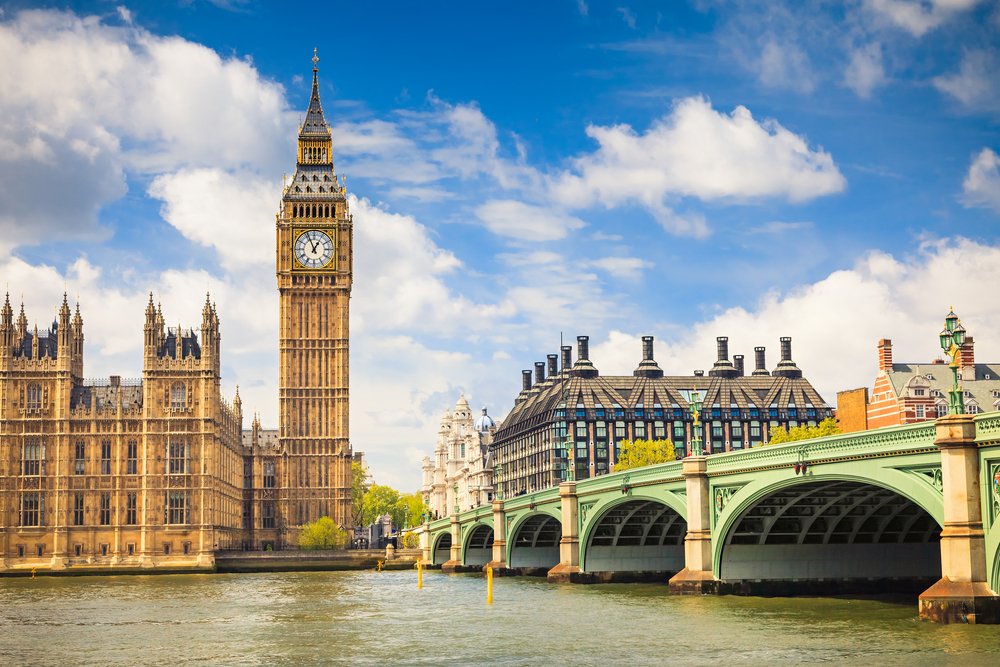 London, the enigmatic capital of the United Kingdom, is a global city renowned for its museums, historical edifices, festivals and entertainment. Located on the banks of River Thames, Greater London consists of 32 boroughs and the City of London. From the historical attractions of St. Paul's Cathedral to Tower Bridge, Tower of London and several […]
From₹280,000
0
View Details