Iceland is a country so stunning, so breath-taking, that those who chose to settle there have not had cause for regret. The legendary Vikings, from Norway and the British Isles, sailed to Iceland in the late ninth century, making this country one of the last lands to be occupied in Western Europe. What these Vikings found, was a land of pure blue waters, colossal cliffs, lava fields, sandy beaches, marshlands, glaciers and fiery volcanoes like Hverfjall, Eyjafjallajokull, Katla and more. 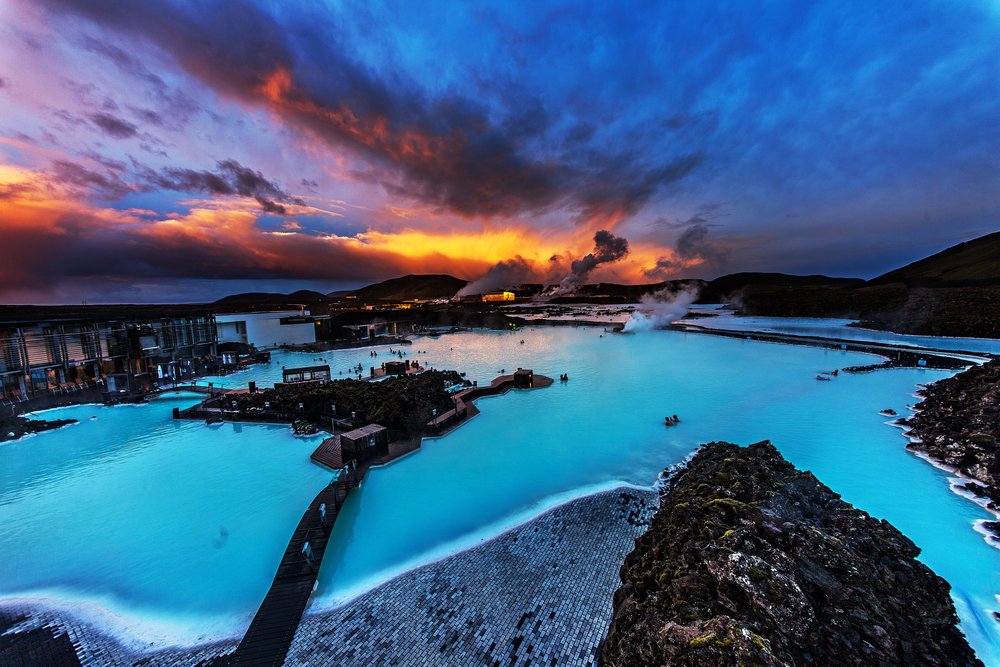 Iceland is wet and windy most of the year owing to the fact that it is an island near the North Pole. The summer months from May to August tend to be cool with temperatures averaging around 20 °C and long days making it the best time to visit Iceland. In fact, on the summer […]
From₹100,000
0
View Details